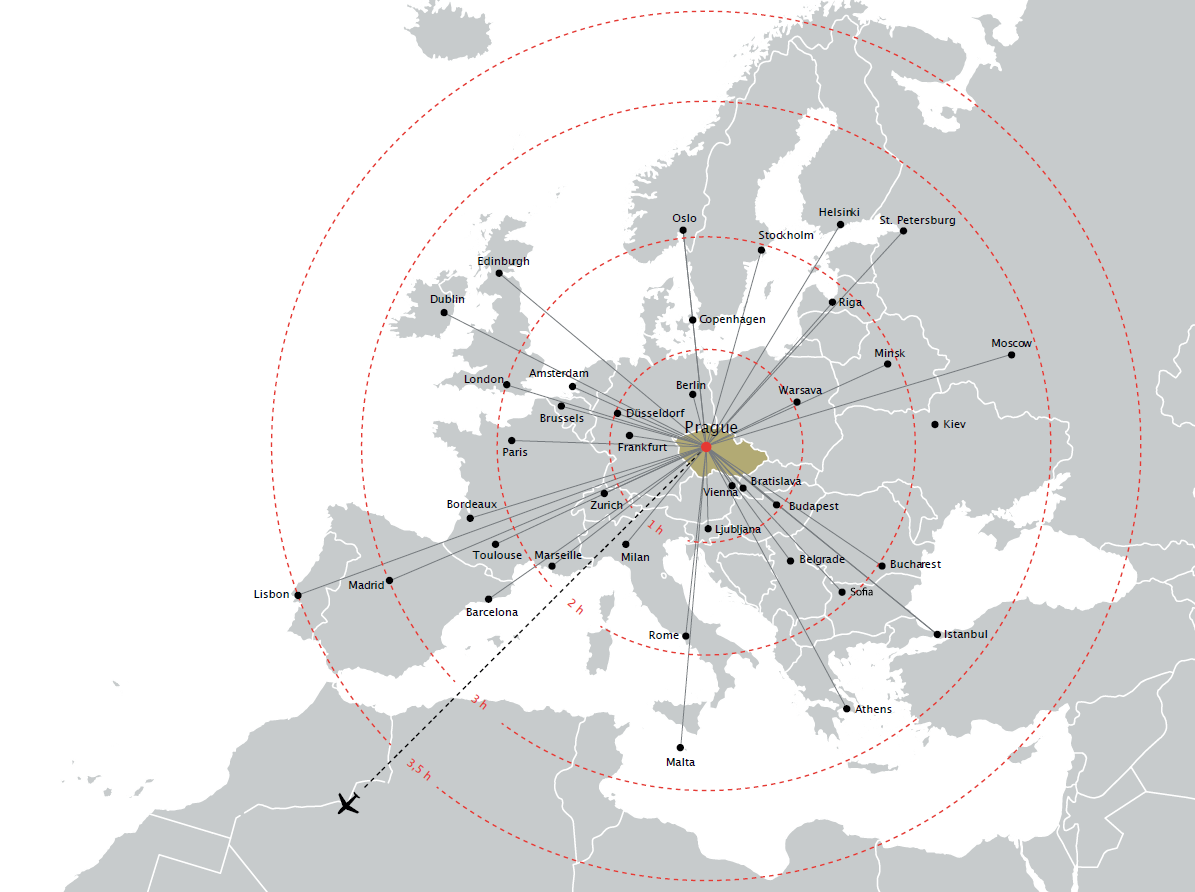 Prague has one of the best public transportation systems in Europe. The subway, trams and buses are used by two-thirds of Prague’s population and cover the majority of the city and outskirts. If you can’t continue to your destination on foot, you’ll be able to catch a tram or bus from near the subway station.
The Prague public transport mobile app can be download at www.pid.cz/en/mobile-app. 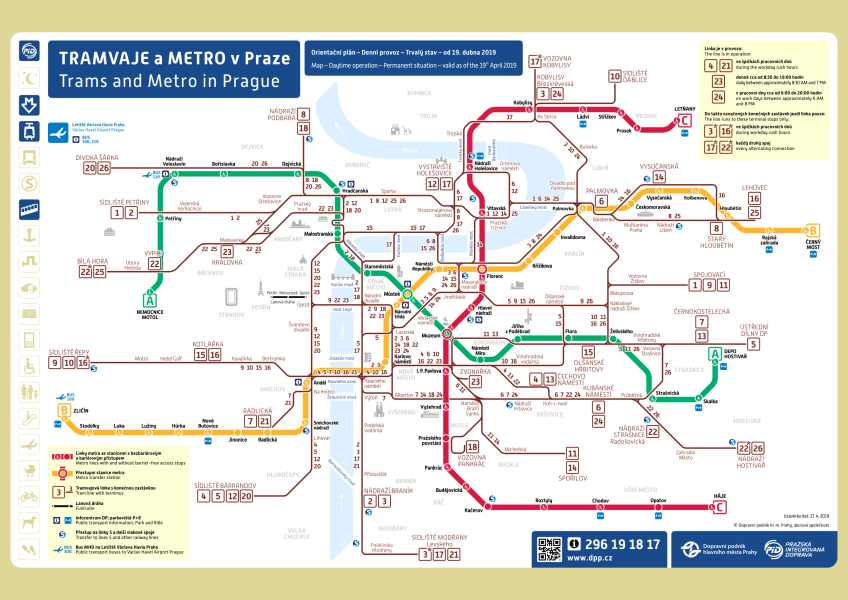 How to get from Prague Airport to the conference venue

BY PUBLIC TRANSPORT
Take municipal bus no. 119 to Nádraží Veleslavín. Once there, take Line A of the Metro to the Dejvická station (2 stops) then change to Tram No. 18 to Nádraží Podbaba stop (3 stops).
Travel time: 40 minutes, ticket price: 40 CZK. Tickets can be purchased in following ways:

We recommend that you find the public transport stop near to your planned accommodation. You can also find other transport links here.

BY TAXI
Taxi is much more expensive than public transport and it is only a little faster. It is reasonable to use taxis only for night arrivals/departures, when bus line 119 does not operate.

Only official airport taxis are allowed to operate at the airport. You can find taxis in front of the arrival halls of both terminals. The fare from the airport to the congress venue/offered hotels could be expected to be around 650 CZK (a higher fare is possible depending on the current traffic situation).

We recommend using public transportation instead of taxis: it is cheaper and usually faster due to heavy traffic. The main railway station “Hlavní nádraží” is situated close to metro stations.
From the railway station “Hlavní Nádraží” take metro line C (red line) to “Muzeum” station where change to line A to the Dejvická station (5 stops) then change to Tram No. 18 to Nádraží Podbaba stop (3 stops)..

The journey takes about 30 minutes and you can use a 40 CZK ticket (valid for 90 minutes).